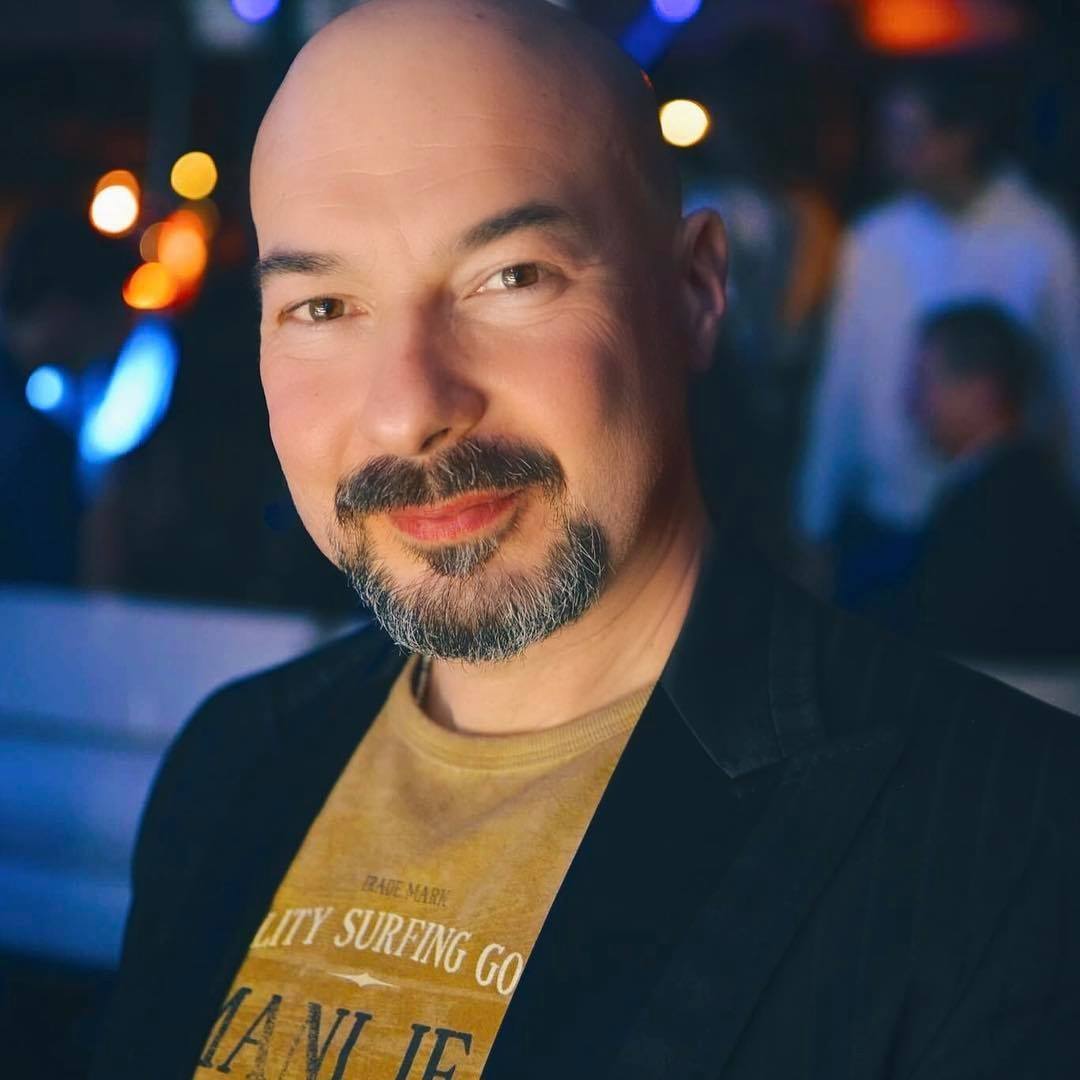 A London based professional, he’s one of the most sought after talents in the Educational World, having spoken at international summits such as The Growth Hacking Conference (the largest Social Media Event in the world), the Social Media Forum, among others. He coaches international TV personalities, politicians, Hollywood Actors in both individual and group settings. Steve’s competent approach to didactics has helped thousands of people in the corporate world as well. Some of his credits include companies such as Accenture, Boston Consulting, Microsoft, Dell EMC, La Marzocco, BASF, Electrolux to name a few. His approach to pronunciation is very physical and resembles a HIIT (High-Intensity Interval Training) routine at the gym. So be ready to sweat 🙂

Steve’s best selling product is, by far, the “Speak Right Fast” one: a unique articulatory phonetics and prosody method which will have anyone fluent in as little as 10 lessons. So, wait no more and join Steve in a linguistic journey second to none.